Renowned for this knowledge of the “Tripitaka”, Galigamuwe Gnanadeepa Thero is acclaimed in the forms and ways of Samatha meditation as described n Buddhism. Gnanadeepa Thero has the uncanny ability in preaching Lord Buddha’s Buddhist philosophy and conducing Dhamma sermons in simple terms understood by the common man.

Born in Kegalle, he was associated with Buddhist literature and monastery monks from the early days of his life which inculcate Buddhist knowledge. He goes on to enter the University of Keleniya to undergo higher studies in the Management stream, but there he decides to enter the Buddhist order, at the Godakawela Malwassawehera Meditation center.

The Thero spends his early years in monasteries studying the in depths of Buddhist philosophy, later starting to preach the knowledge he gained in simple terms to the lay Buddhist community. In his efforts to do so, the Thero authors several books that helps in reaching Nibbana amidst taking part in Buddhist programs that help enrich the knowledge of Buddhism and breaks boundaries in doing so where he spreads the message of Lord Buddha across the globe and today, citizen world over knows and honours Galigamuwe Gnanadeepa Thero for his dedication towards enriching the society.

In the efforts of taking Buddhism to the world, the Thero reaches out through both print and electronic media where he appears on Television and radio programs informing knowledge to communities. The internet is another source that has assisted the Thero to reach out to the communities around the world. Galigamuwe Gnanadeepa Thero is renowned for preaching and teaching the correct Dhamma ways to the common man.
The Thero has authored over 40 Buddhist books while many books have also been translated to other languages to be distributed the world over.

The Buddhist community now flocks around Galigamuwe Gnanadeepa Thero simply owing to his dedication in conducting Dhamma sermons and chanting of pirith based on the “Solosmasthaana”, the 12 sacred places in Sri Lanka visited by Lord Buddha and also due to knowledge he spreads on sacred relics.

While Galigamuwe Gnanadeepa Thero takes immense effort to spread Theravada Buddhism to the world, he has not forgotten to take care of the poverty stricken, underprivileged and the needy. As part and parcel of his efforts, the Thero is influential in distributing wheelchairs and other equipment to the differently abled. Poverty stricken villages are visited where dry rations are gifted to the families along with necessities to school children via the establishment “Sri Gnanadeepa Sadaham foundation”.

Donating meditating cabins to the Monastery priests, donating Buddha statues and other essentials to temples, building Bodhi prakara (walls) while providing facilities such as water are a few tasks undertaken by Galigamuwe Gnanadeepa Thero.

This website is a treasure trove to its readers that has articles, books and discussions on Buddhism that help enrich and sooth the soul and mind, enabling its users a better spiritual attainment by taking the path of Dhamma. 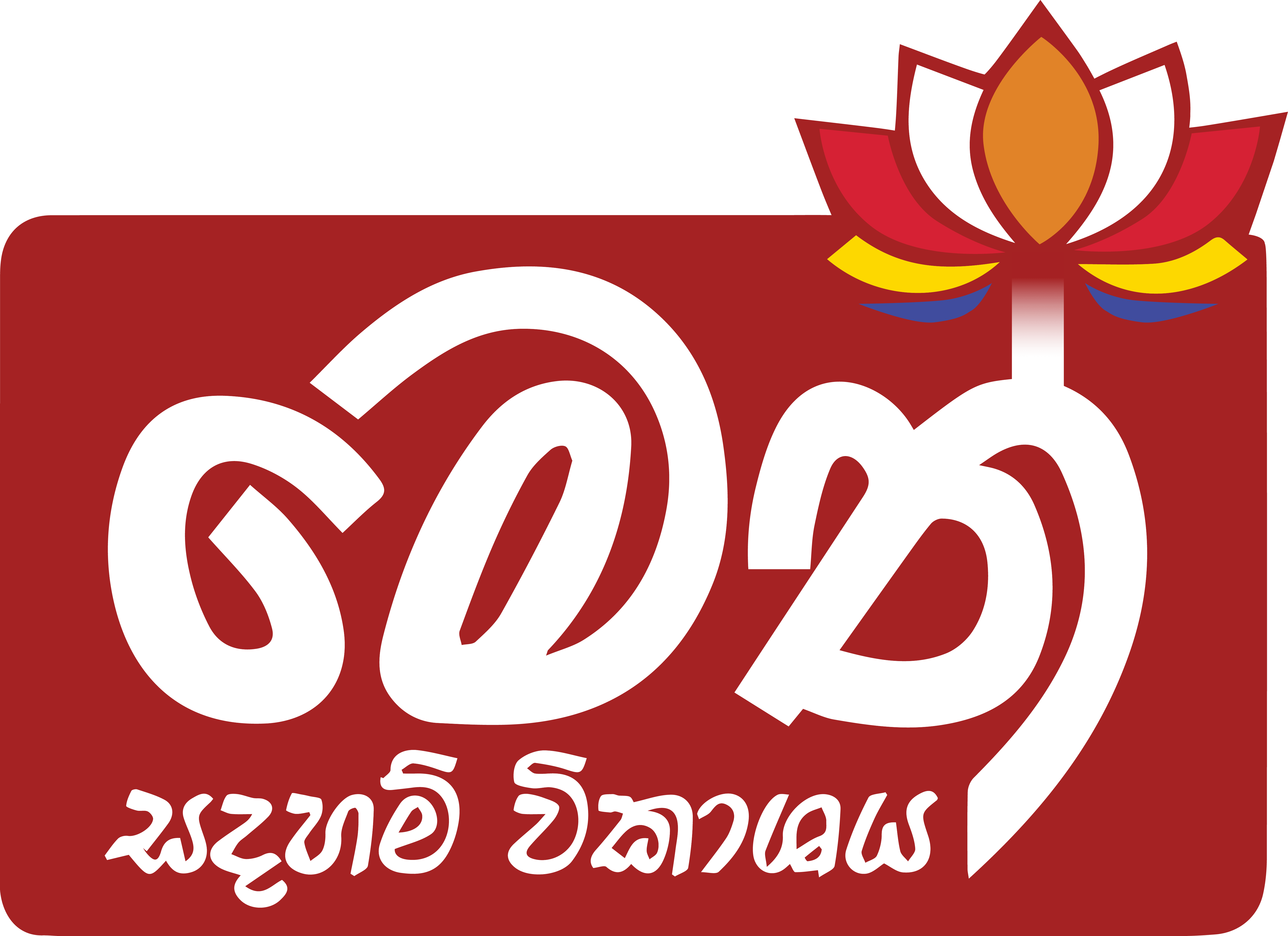